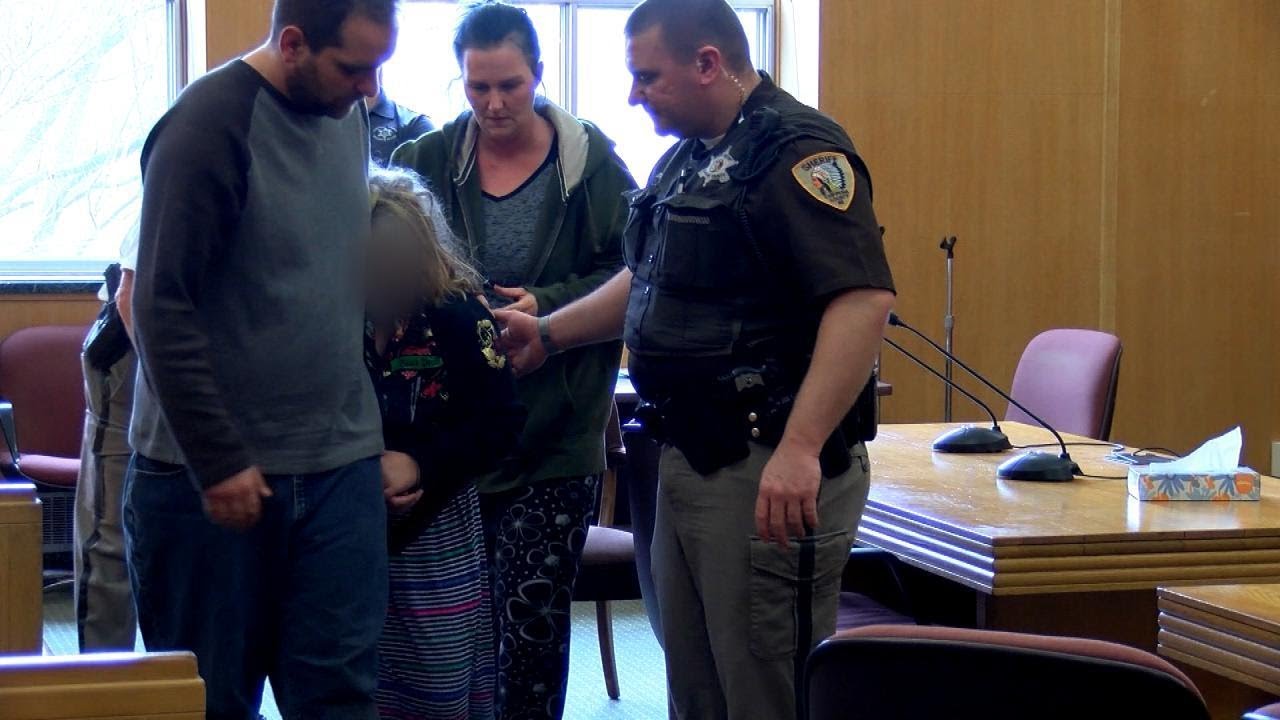 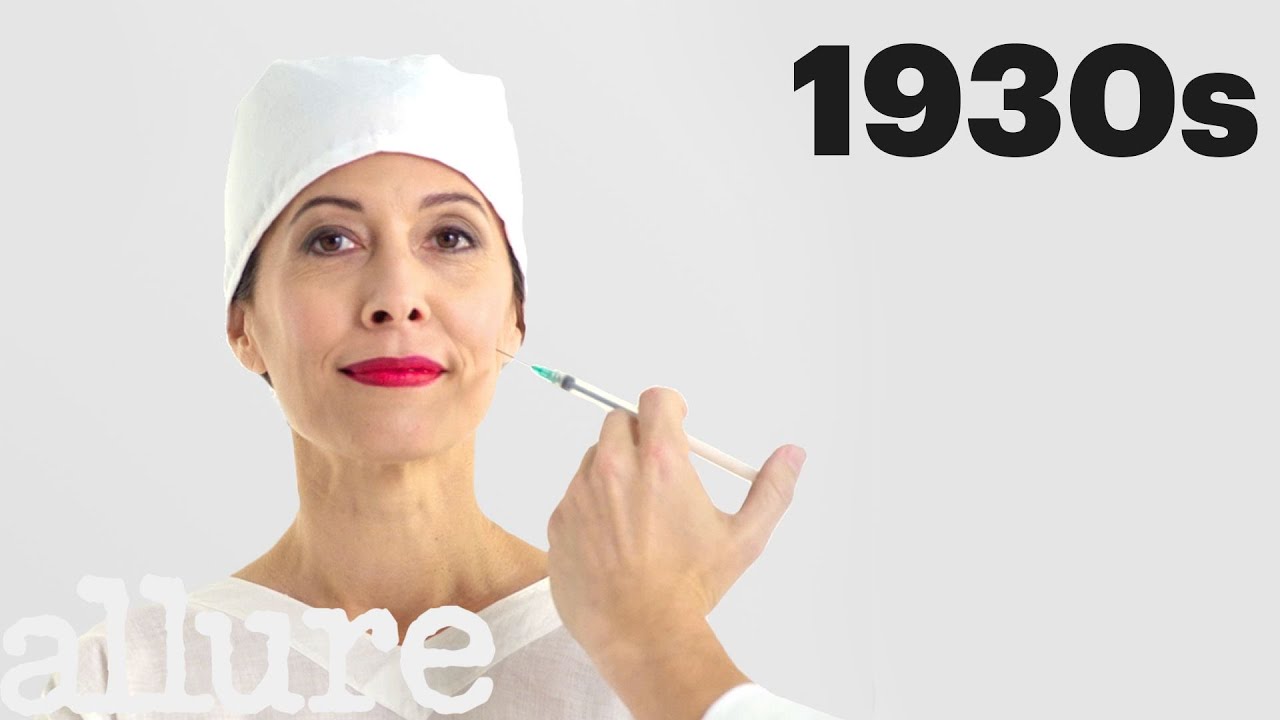 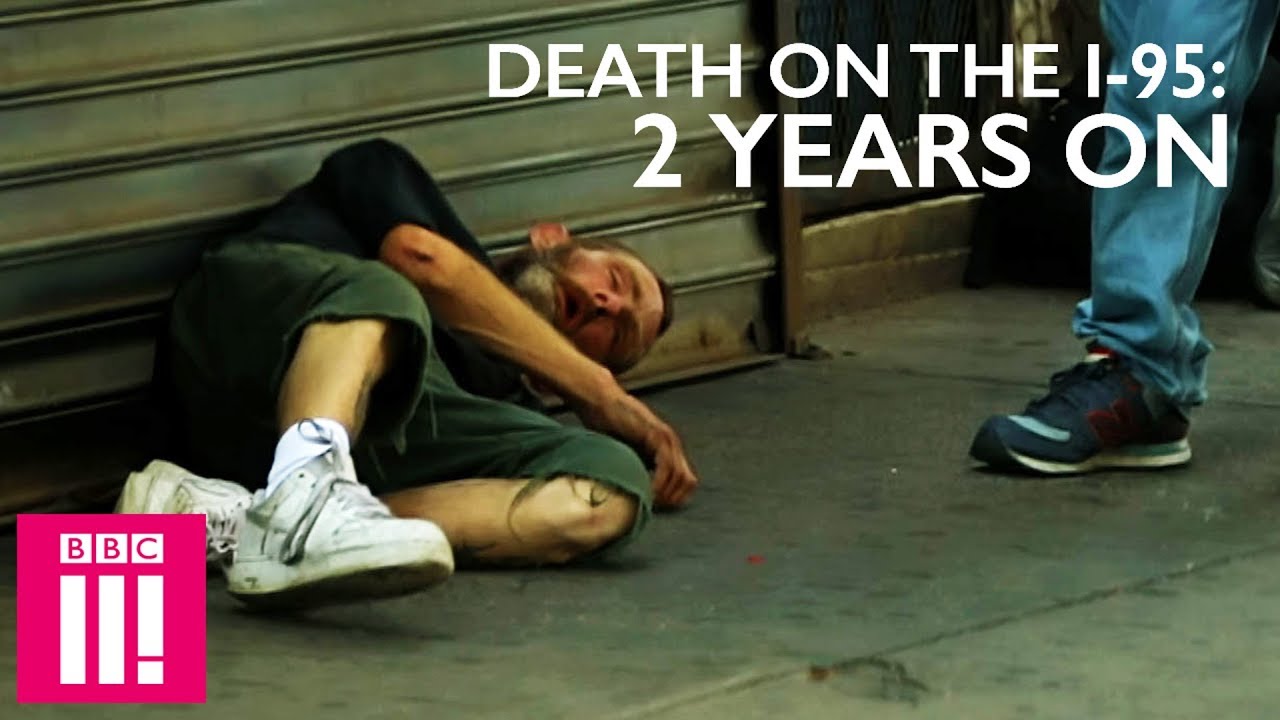 On a cross country flight Independent filmmaker Danielle Lurie met an 81-year-old man named Jack who told her he was flying across the country to reunite with his high school sweetheart, Betty, whom he hadn't seen in 62 years. Lurie had her camera in her carry-on bag and filmed the reunion at Washington's Dulles Airport.